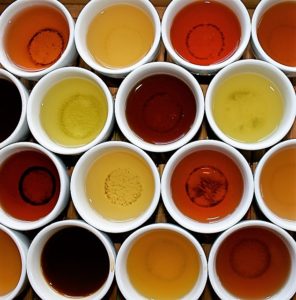 Tea can be divided into two main types:

These two tea types can be flavoured in countless ways.

At organic-tea.org you can select between pure teas and flavoured teas for almost each of the tea types.

If for example you are looking for a green tea with a specific flavour, you may find it using our flavour selection. You can also type your keyword in our 'search' field. 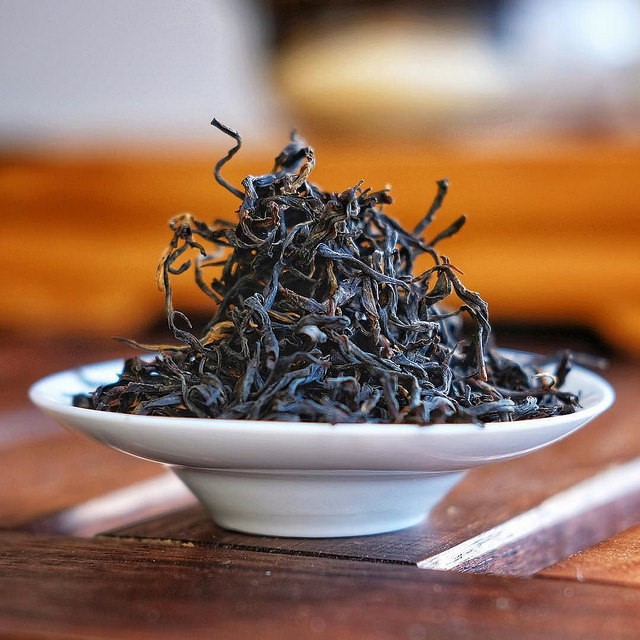 Black teas are fully oxidized* and generally stronger in flavour than less oxidized teas as green and white teas. 80 percent of all teas produced and sold worldwide are black teas.

Have a look at all our organic black teas. 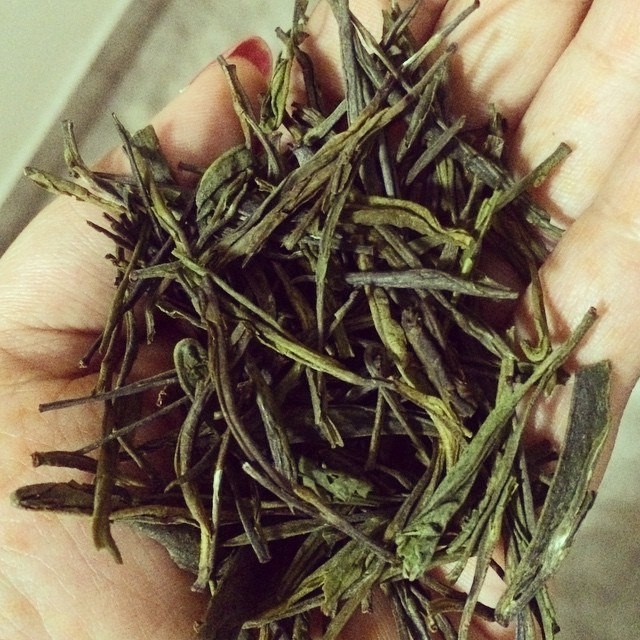 Green tea that originates in China was the first tea to be produced and still it is the most popular tea in Asia.

After steaming, the tea leaves are dried for preservation, ready to be shaped into many different varieties retaining their green colour.

Take a look at all our selected organic green teas. 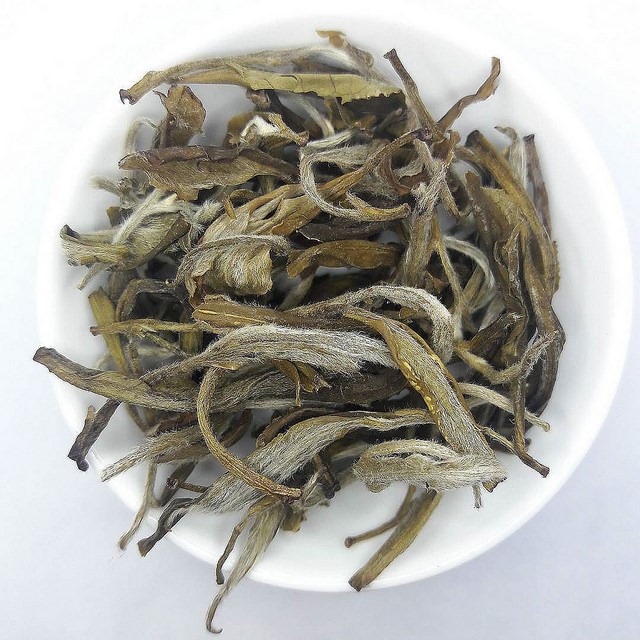 White tea are the least processed of all teas and the closest you can get to the naturally untreated tea leaves. Having a limited season as the leaves are picked in the early spring - when young tea buds are tightly enclosed in new leaves -  the cost for this tea is higher than for example black tea.

The process of making white tea is very simple as the buds and new delicate tea leaves are air dried in the sun or in a carefully controlled outdoor or indoor environment.

As white tea isn’t heat-treated, all the vitamins are maintained. Fresh white tea has about three times as many antioxidants as most green teas.

You can see all our selected organic white teas here. 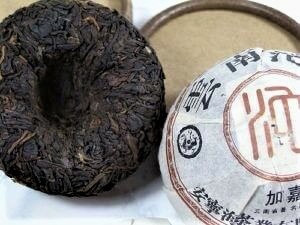 Pu-erh teas are aged and fermented, very smooth in taste and can be even darker than black tea.

The production of pu-erh tea involves microbial fermentation and oxidation* of the tea leaves, after they have been dried and rolled. This process is a Chinese specialty.

Pu-erh tea has long been valued in Chinese herbalism for its vast benefits which include weight loss, cardiovascular benefits & reduction in cholesterol.

Have a look at our organic pu-erh teas here. 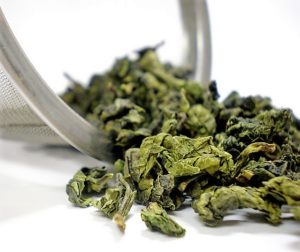 Oolong teas are semi-oxidized*, which place them between black and green teas.

Oolong teas oxidize from 10 to 80 percent. During different phases, oolong teas undergoes repeated roasting, and each type has a different manufacturing process that is related to the area in which it is grown.

In recent years, oolong teas have attracted attention in the West as oolong tea is recognized as a weight loss tea that decreases body fat and speeds up metabolism. 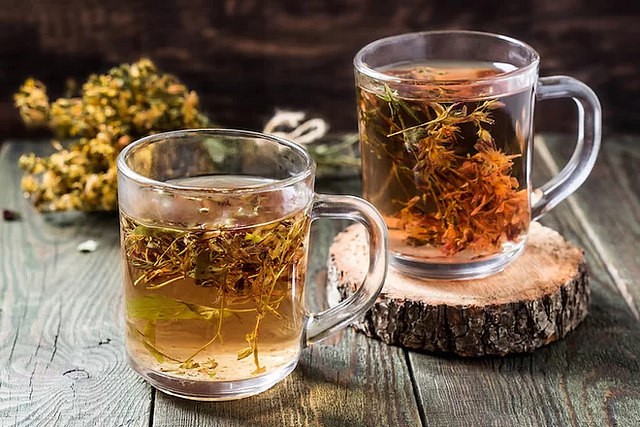 Herbal teas — less commonly called herb teas or tisanes — and fruit teas are beverages made from the infusion or decoction of herbs, spices, fruits, or other plant material in hot water.

They do not usually contain caffeine.

Herbal teas can be made with fresh or dried flowers, leaves, seeds or roots, generally by pouring boiling water over the plant parts and letting them steep for a few minutes.

Have a look at all our selected organic herbal teas right here. 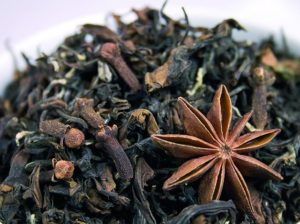 Chai tea can be made of black tea mixed with Indian spices like cinnamon, cardamom, cloves, ginger, anise, pepper and bay leaves.

But you will be able to find lots of varieties only based on herbs as cinnamon, ginger, cardamom, black pepper and cloves etc.

The spices used vary from region to region and among households in India. The most common are cardamom, cinnamon, ginger, cloves, and pepper. 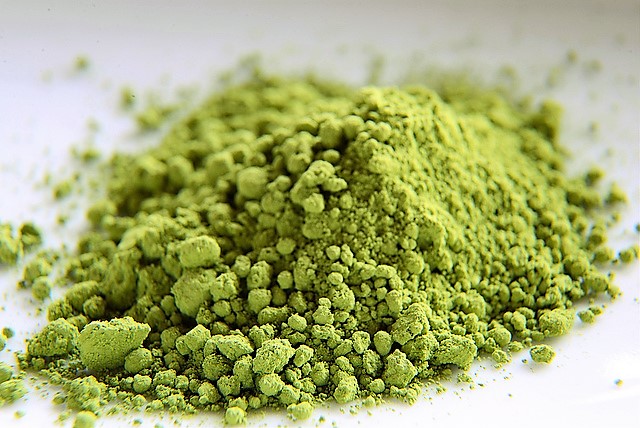 Matcha is a special type of powdered green tea from Camellia Sinensis that is grown and produced in Japan (in most cases).

The green tea leaves are shaded from the sun for the last few weeks of their growth, increasing the chlorophyll content and creating a gorgeous green color.

After harvest the tea leaves are steamed and dried. Then kept refrigerated for a minimum of 9 months for the tea leaves to rest and mature – this process helps creating an intense taste.

Take a closer look at our organic matcha powder here.

Share
Tweet
Translate »
We use cookies to ensure that we give you the best experience on our website. If you continue to use this site we will assume that you are happy with it.OkRead more